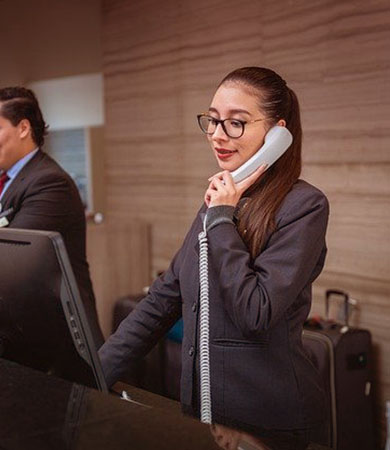 Sustainable use of water and electricity

Hotels rank as top five in terms of energy consumption in the building sector. It is estimated that more than 100 TWh of energy was used in the hotels worldwide. For instance, one of the most developed countries in Europe, Netherlands, throughout the whole year is using slightly more than the hotel industry, 108 TWh per annum.

The report of Sustainable Hospitality Alliance shows that water accounts for 10% of utility bills in hotels, where 25% are generated in guest rooms. An European tourist consumes around 300 liters per day compared with an European resident consumption of 150 liters per day on average.

Adderra created efficient solution for hotels, providing with the possibility to set the room charge that does not include costs of electricity and water consumed in the guest rooms. Our service makes guests prepay online for water and electricity through smartphone application and prepaid Bluetooth meter.

Thus, Adderra motivates hotel guests to rationalize consumption behavior by making them responsible for payment of water and electricity they plan to use in a room.