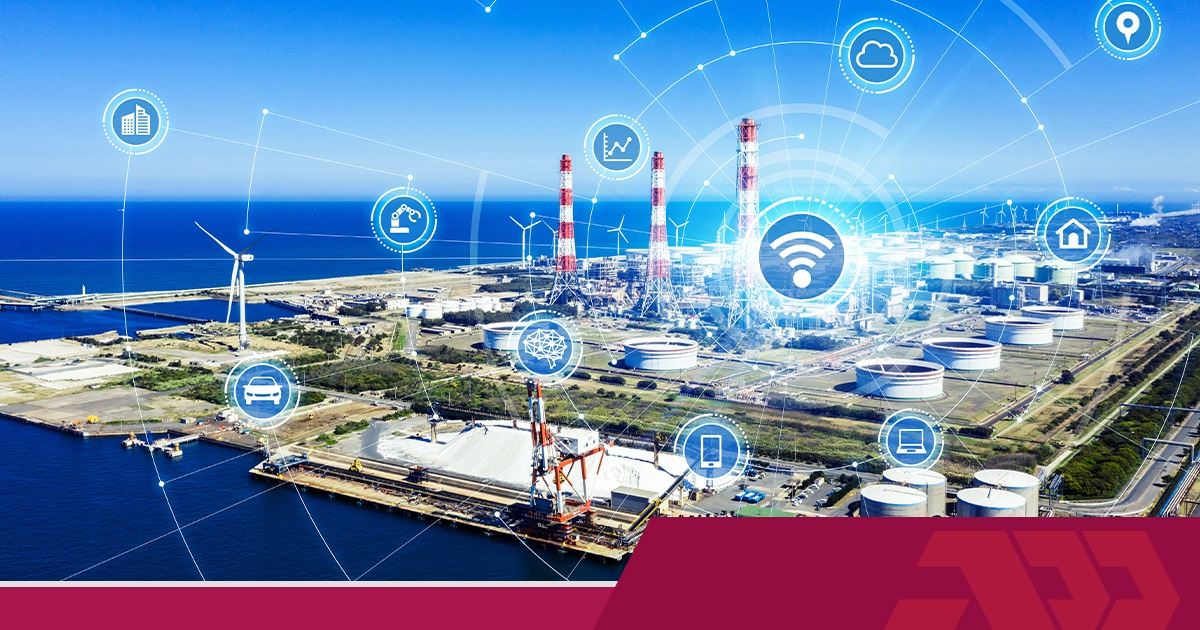 The prestigious CIO edition paid special attention to ADD and the implementation of the overall street lighting management system of one of the Bulgarian municipalities with developed tourism.

There are already many examples of cities and municipalities that perceive the concept of integration of technological tools for management and control of activities related to the consumption of energy resources such as electricity, water, gas, etc. That is why one of the Bulgarian tourist municipalities decided, in the latest project for replacement of its street lighting, to turn to ADD Bulgaria – a company focused on the development and implementation of intelligent metering systems.

“Our company works in the field of remote management and measurement of energy resources. The technology, that we use is flexible and easily upgradeable, so we are constantly expanding our portfolio with products that use two-way communication, and we are generally evolving in the field of Smart Cities and the Internet of Things (IoT)” explains Kuzman Dragnev – project implementation manager. He also mentioned that in addition to data collection and transmission to a specific infrastructure, the technology also offers functionality for remote management of system devices.

The main project that ADD Bulgaria is working on in the municipality, aims to build a system consisting of smart electricity poles.

“The first stage of the project was related to the addition of a smart management system and intelligent functions of street lighting. The municipality started the replacement of the street lighting in the town and the settlements in the municipality, and the idea was to add the required functions, which would build two-way radio communication between the luminaires and the controller in power switchboards of the lighting”, Kuzman Dragnev recalls.

In principle, the management of street lights goes through a radio network, after which the data is transmitted via GSM connectivity. In addition, the company is building mesh network – a technology that allows individual controller in luminaires to communicate with each other and when one luminaire does not have a direct visibility with the controller in the switchboard, it transmits its data through the others. In this way, the quality of communication cannot be compromised.

During the dialogue, it became clear that the municipality wants to have the opportunity to further use the communication connectivity and network. In order to meet the requirements of this project, ADD Bulgaria built another type of network – LoRaWAN Network, which provides additional capabilities to the system. “In this way we have built a communication network that can serve different sensor types, that collect data on the urban environment. At the moment are installed sensors for measurement of humidity, pressure and purity of the air, but over time, many others can be added. In addition, LoRaWAN connectivity is offered by different providers as a paid service. In the case of this municipality, once built as part of intelligent street lighting, the communication part of this network has already been paid for and can be provided for free use by various organizations and enthusiasts to connect their own sensors that monitor environmental indicators. This will raise public awareness”, explained from ADD Bulgaria.

The company is also developing a new function for street lighting management, the so-called digitalization – online system for complex monitoring of the states of electrical switchboards.

“When new luminaires are installed, usually the power switchboard for street lighting is also replaced. They have different topology – power supply, different number of branches, actuators, mechanical clocks, etc. A municipality like this needs about 70 control switchboards, which control nearly 5,000 luminaires, many of which are not in the main city. The digitalization monitors in real time what is the current state in the power switchboard – is there power supply on the individual branches, do the fuses work correct, etc. “, explains the project implementation manager in ADD Bulgaria.

At the same time, if someone decides to open the power switchboard and try to manipulate it, the system immediately signals to the central management software and in case of emergency, sends an email with visualization of the wiring diagram and marked checkpoints to operators and maintenance. In this way, they know in real time exactly where the problem has occurred and which infrastructure is affected.

“”This information is very important. We are talking about intelligent systems that are focused on management. But the measured data they collect is no less important, as it directly reflects on maintenance costs. Over time, experience is gained and based on historical information, the people in charge of maintenance can quickly make analysis and be aware of the exact type of the problems.”, said Kuzman Dragnev and added that the smart switchboards by ADD Bulgaria monitor the unauthorized use of electricity, constantly comparing the behavior of the system.

“If 100 luminaires are connected to one power switchboard, which have certain consumption, we set the data from them in the system and with the slightest deviation we can react,” he added.

Among other things, specialists of service support receive all information on their phone, which minimizes the need to invest in people who are constantly engaged in monitoring the system.

Last but not least, when the system is put into operation, which is a completely automatic process, the central software detects and prevents many cases of abuse and unauthorized access, manipulation of infrastructure and theft of electricity.

“This aspect is extremely important when it comes to an investment project and a guaranteed result is sought. No investor would agree to lose revenue, and there are cases where the design power of one switchboard is 10А, while we measure up to 40A consumption. This is unacceptable and it is good to have a way to detect these abuses in a timely manner “, focus Mr. Dragnev.

At this time ADD Bulgaria is finishing a project to automate the measurement of energy resources for the biggest Greek marina, and the company is sure that this functionality can easily be implemented in the existing communication network of the Municipality and other port cities around the world.

The extremely high prices of electricity and gas – why does the energy sector struggle so much, and what solutions are there for those affected

Smart Electricity Metering – the technology of the future